This creature also belongs to Nintendo's best-selling franchise and first made its appearance as Mario's ride. 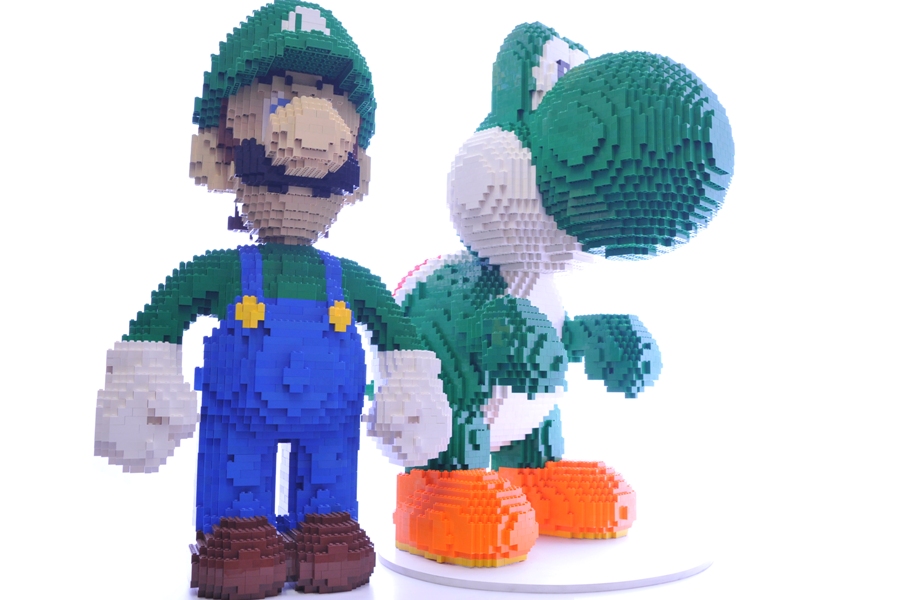 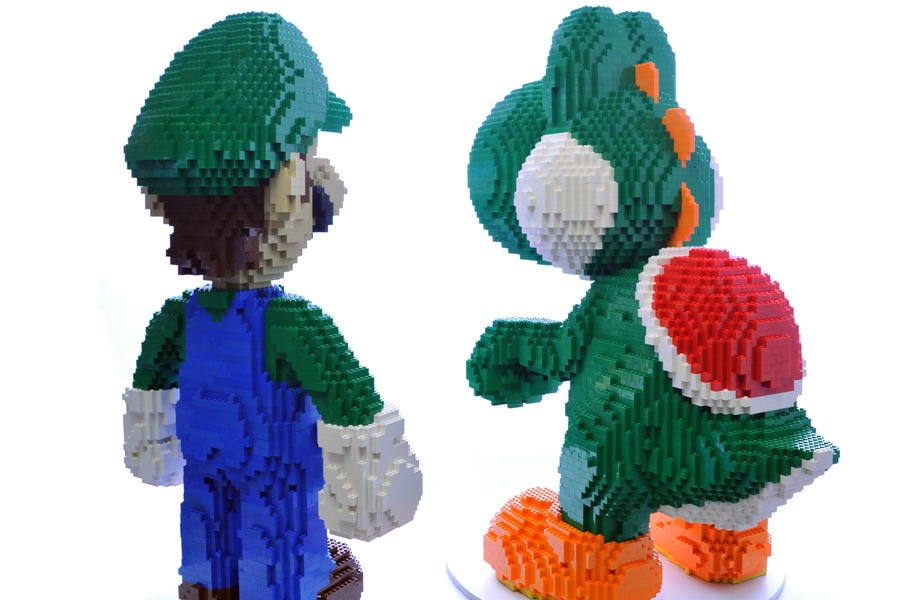 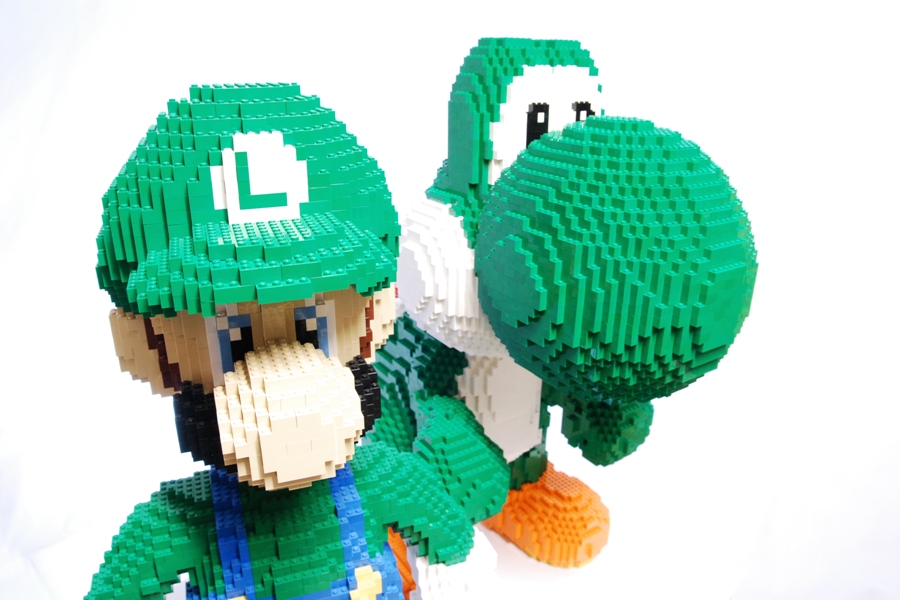 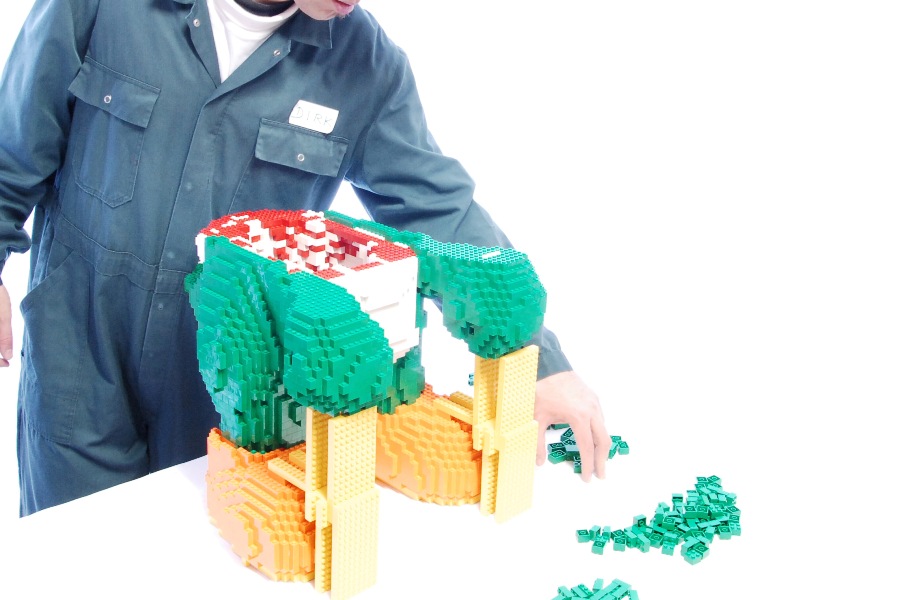 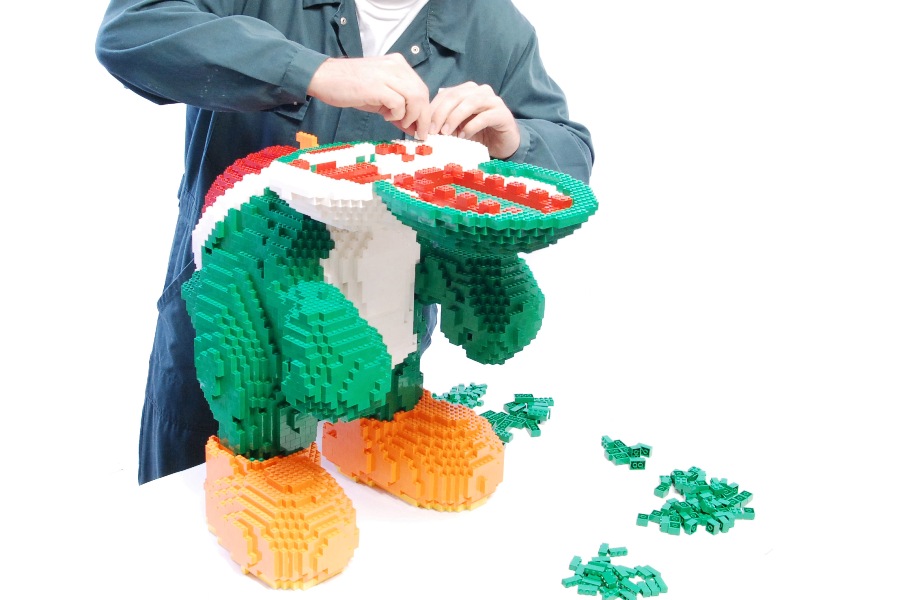 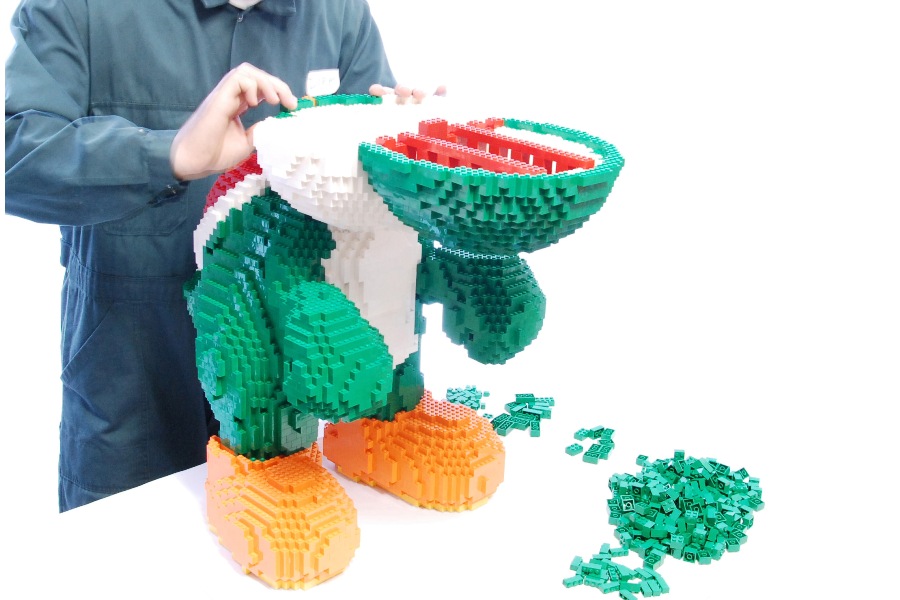