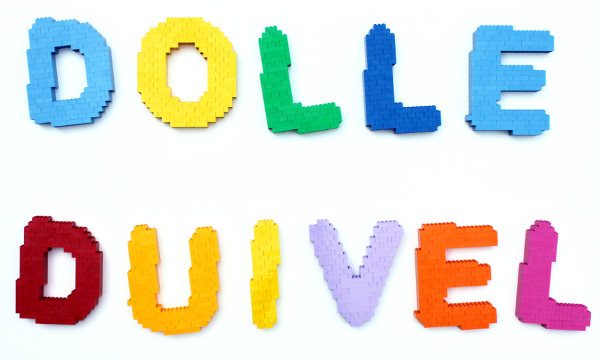 3D logo based on a single image for a fitness franchise. 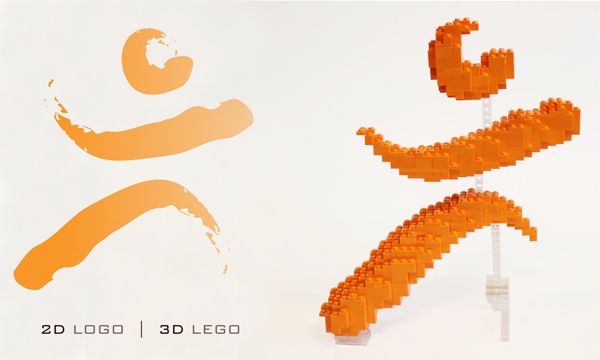 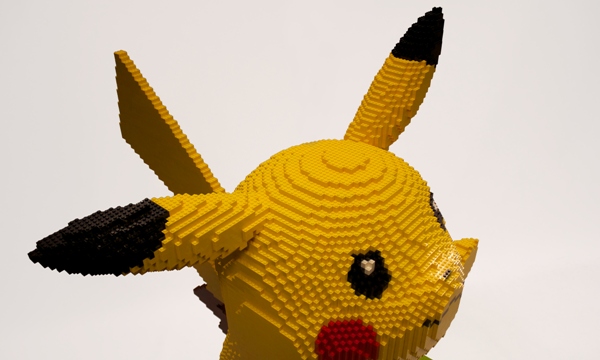 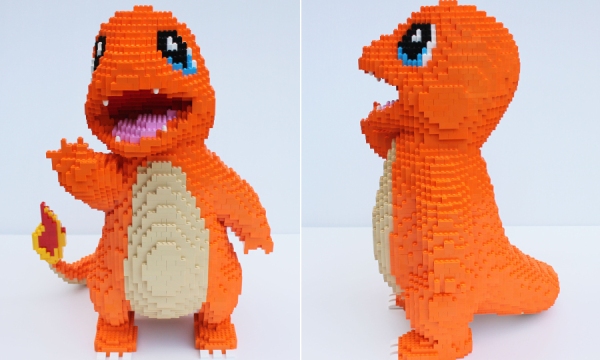 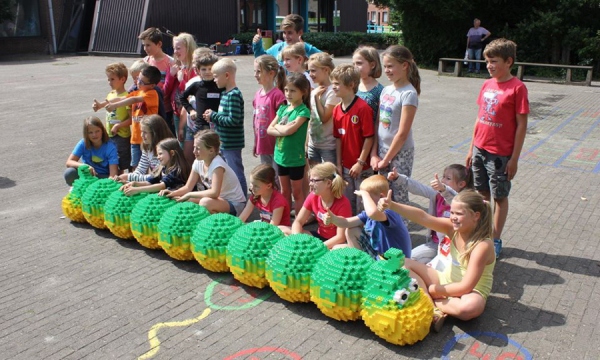 Inspired by Rio 2016 this swimmer was built under an unorthodox angle. 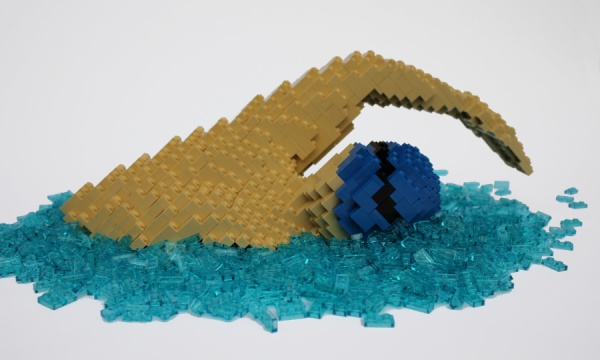 A Duplo sculpture of a character from the original Final Fantasy franchise. 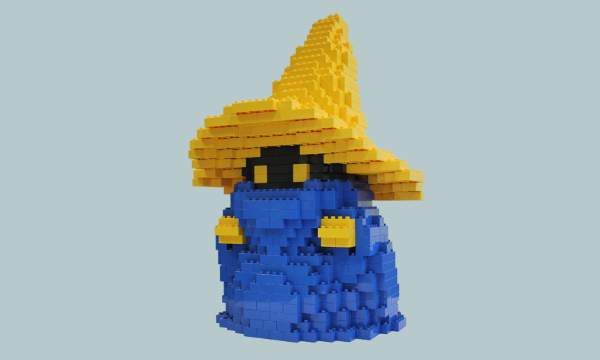 A construction worker holding the corporate emblem in front of him. 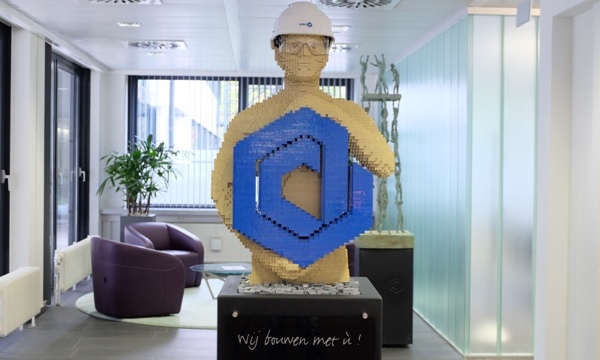 A small building set I designed to raise funds to foster cancer research. 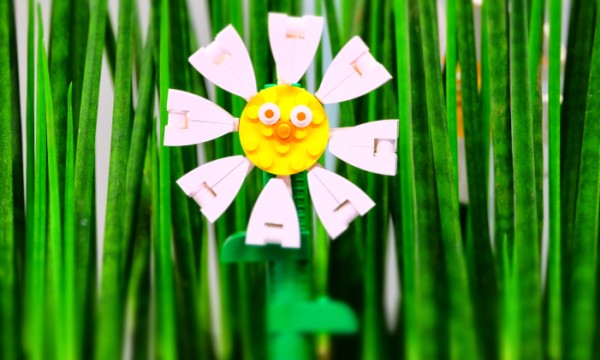 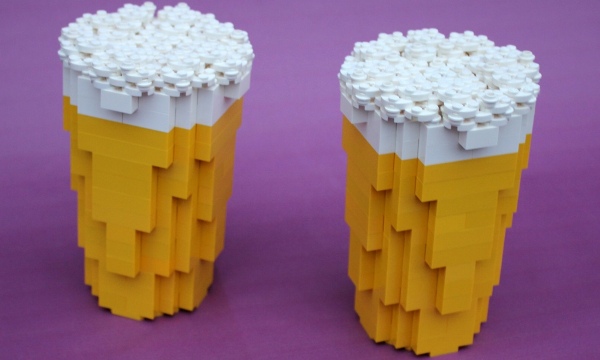 The most iconic power up since time immemorial, built in three flavors. 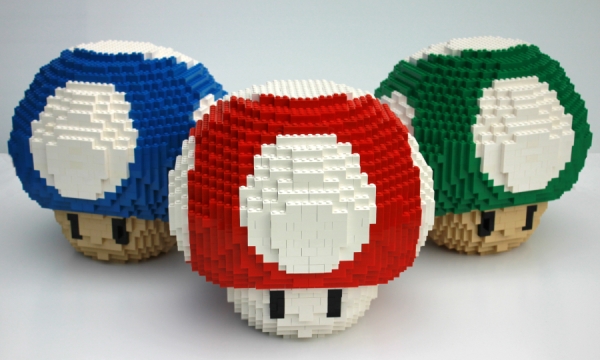 The highest award for actors worldwide made out of bricks. 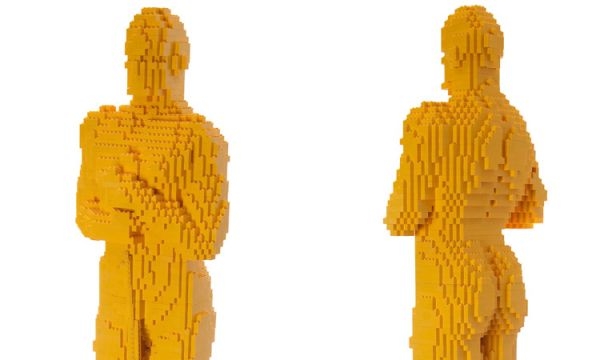 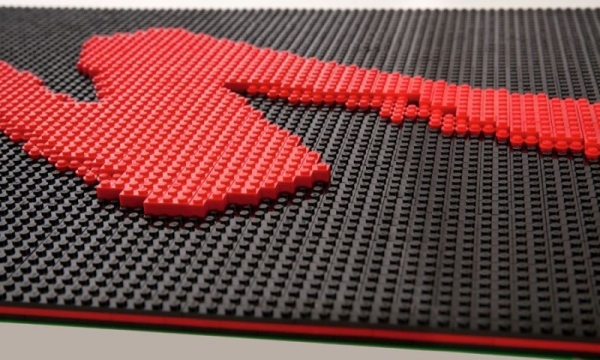 Another popular Nintendo character, commissioned by the Game House. 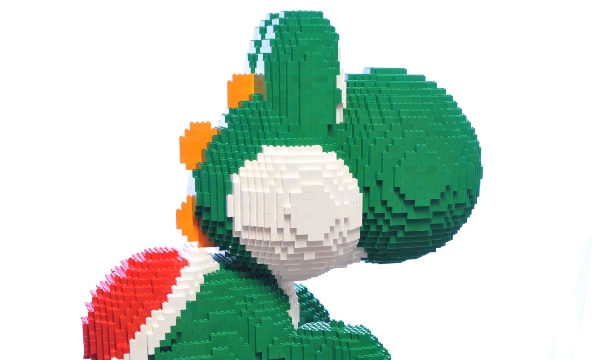 Worldrecord setting attempt and sold of for charity in the end. Sponsored by GAME MANIA. 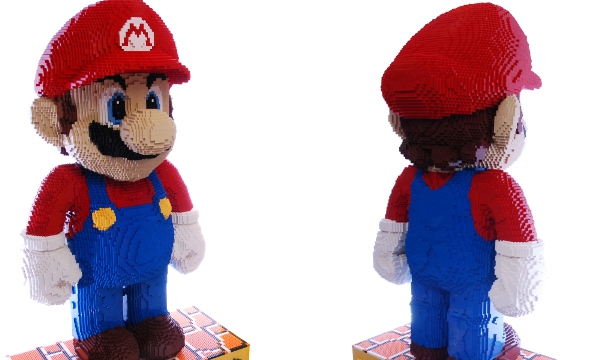 Military bust from the popular gaming franchise in bricks. 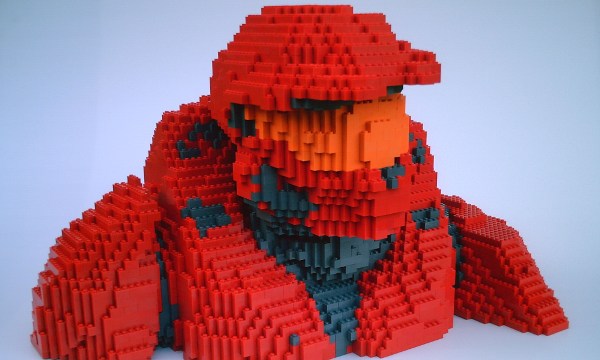 One of the protagonists from South Park that had many fatal encounters early on. 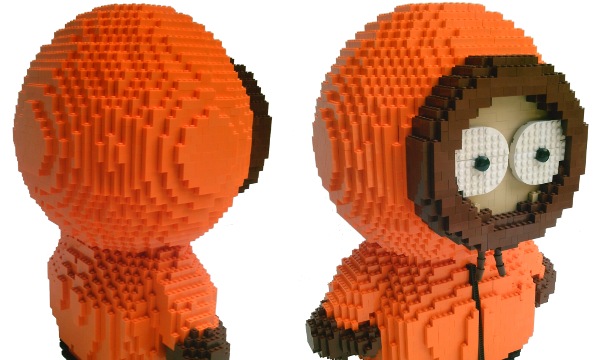 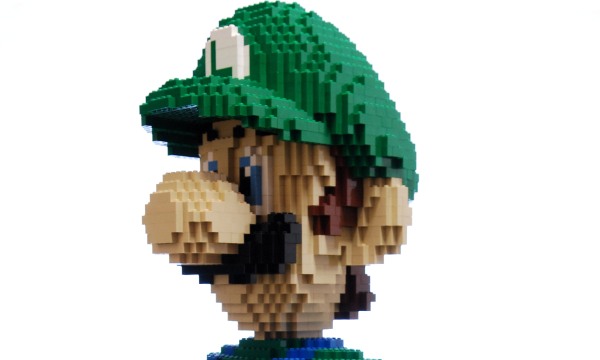 Easter island heads that come in different sizes and colors. 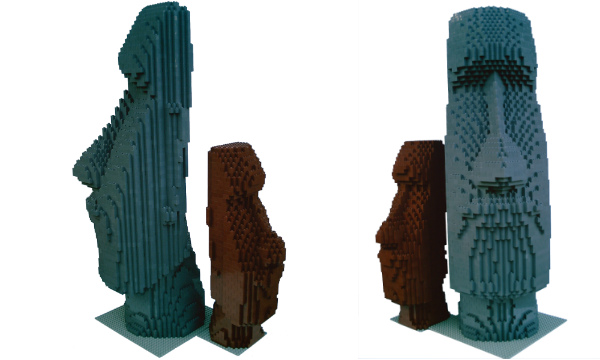 Ancient greek sculpture known for its female curves and elegancy. 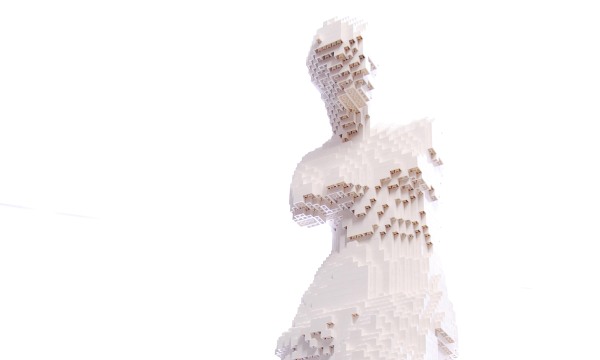 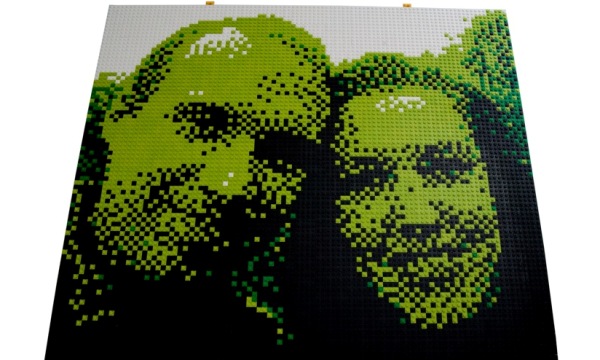