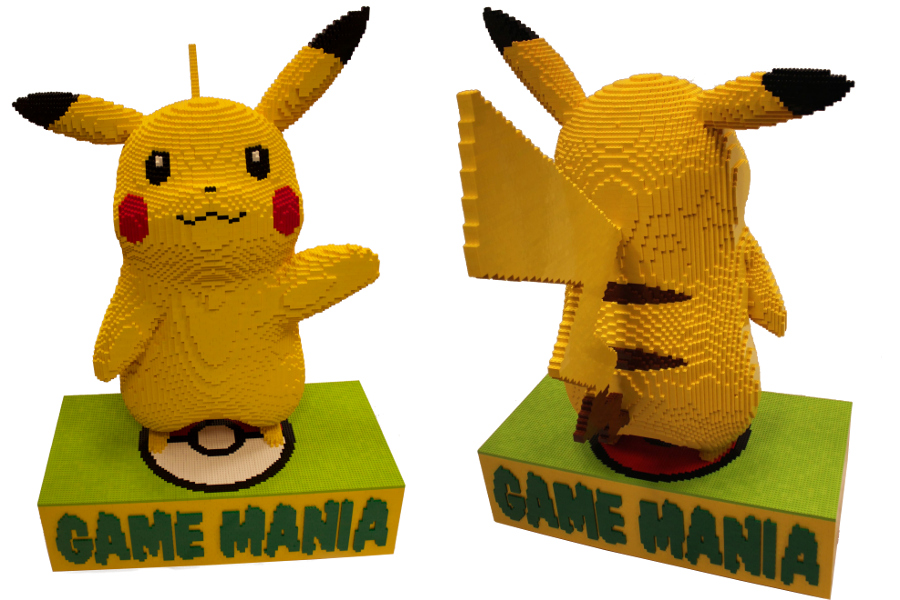 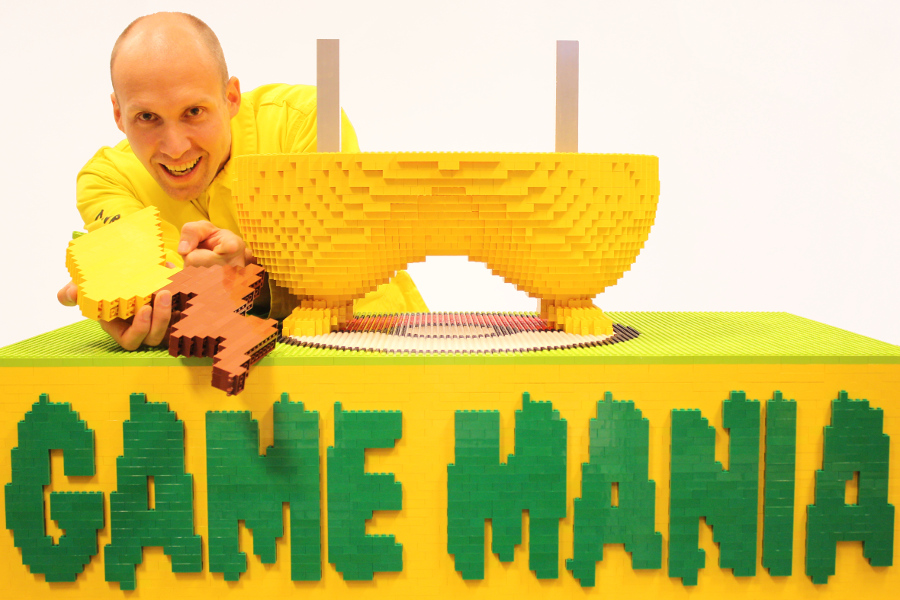 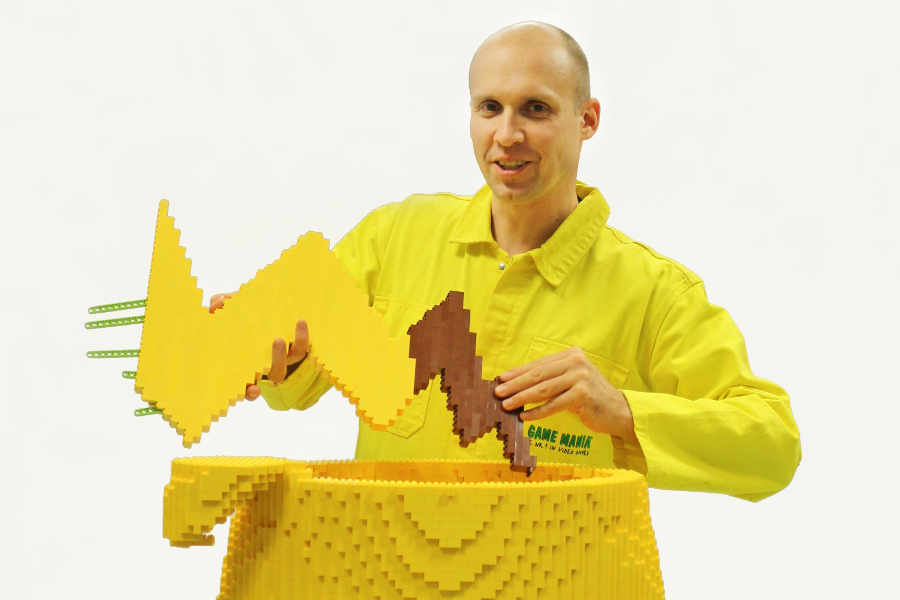 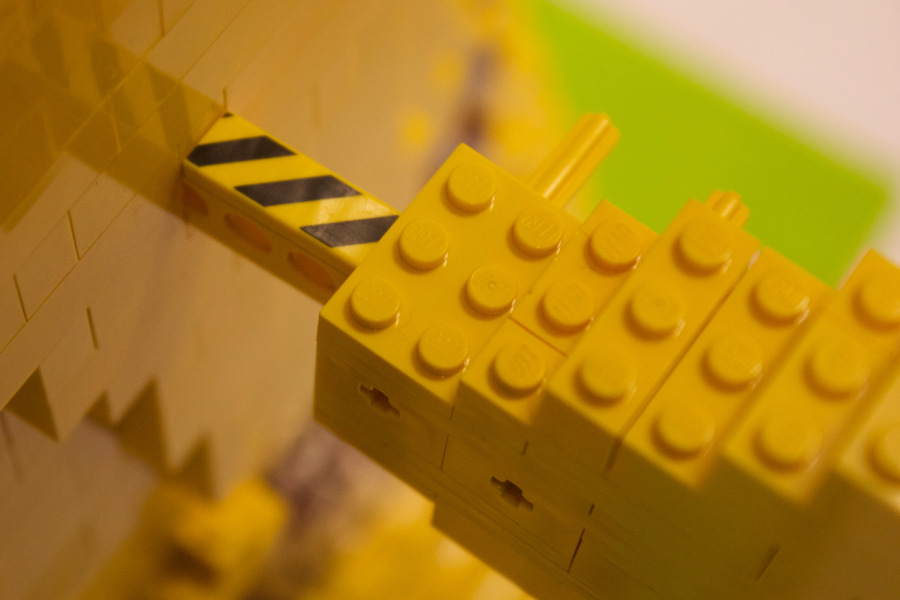 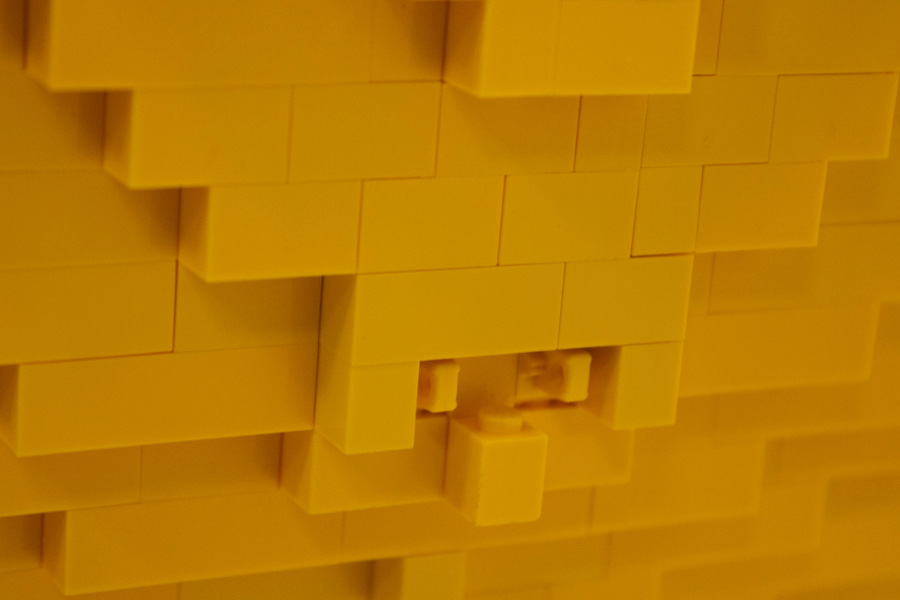 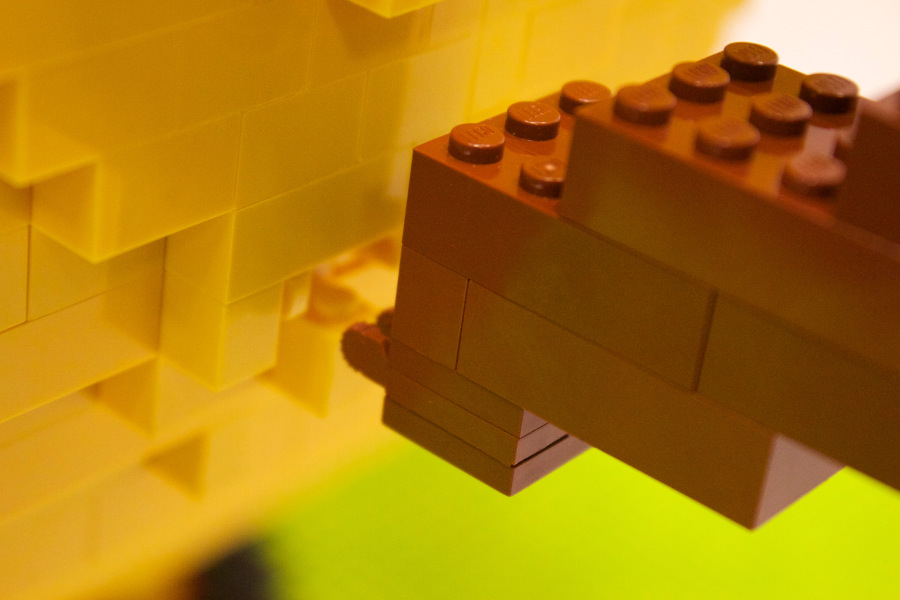 Unofficially known as the biggest LEGO Pikachu ever built, it has been featured in diverse media.